Firstly, a coalition of the most vulnerable countries, the EU and the US, called the “high ambition coalition” has formed a powerful bloc on the side of a 1.5 C target. This bloc has been sticky, with other countries joining over the week, including Canada, with NZ being a notable absentee until the last moment.

The result has been a strong compromise to “hold the increase in the global average temperature to well below 2C above pre-industrial levels and to pursue efforts to limit the temperature increase to 1.5, recognising that this would significantly reduce the impacts of climate change.”

In the current draft, countries will be required to submit progressive national commitments every 5 years that will have to be better than the previous one, and the aim is to reach carbon “neutrality” by the “second half of the century”.

It’s not yet clear which parts will be binding, if any. Some big sticking points remain: the flow of funding from high income to low-and middle-income countries for adaptation and mitigation, along with how irreversible loss and damages of climate change will be compensated.

Despite these last points of contention though, the mood feels optimistic here that a good foundation for action will be reached by tomorrow (Saturday 12 December). But civil society attending the COP are also clear that we can’t leave climate action in the hands of national governments… more on that later. 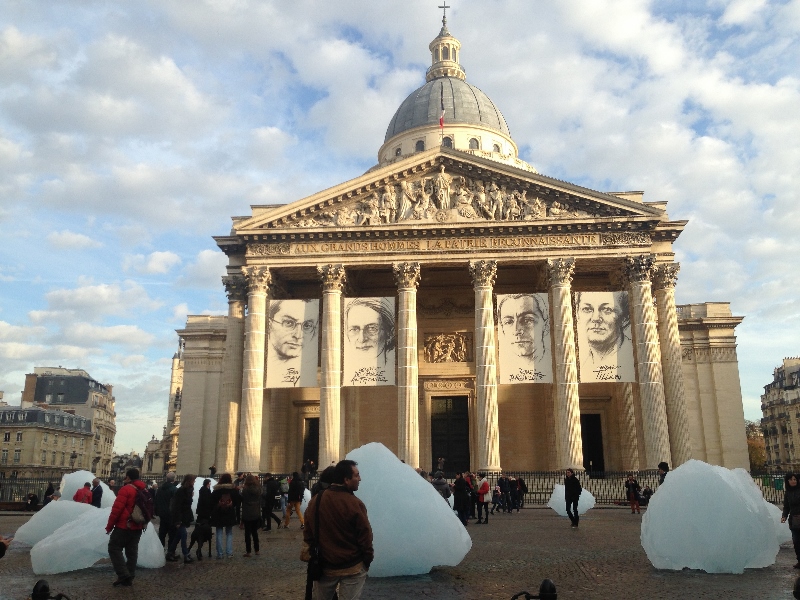