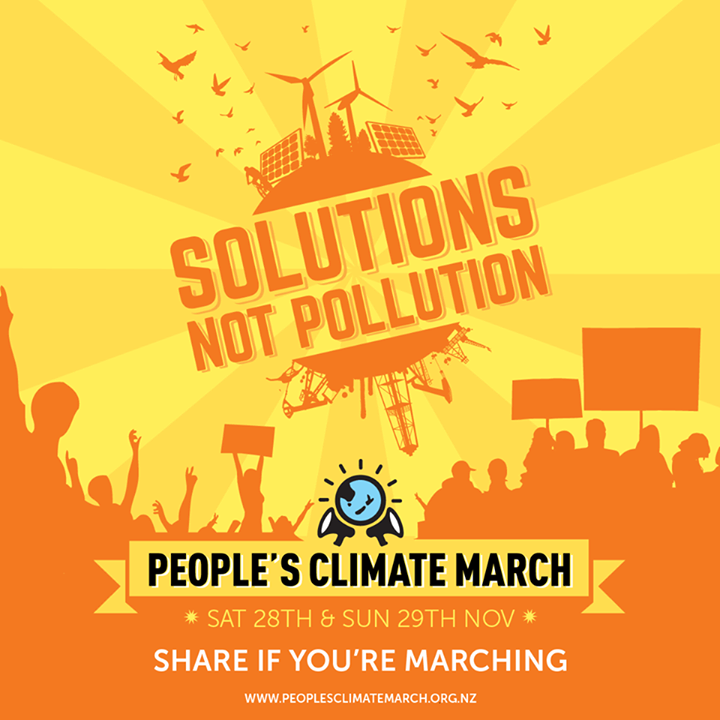 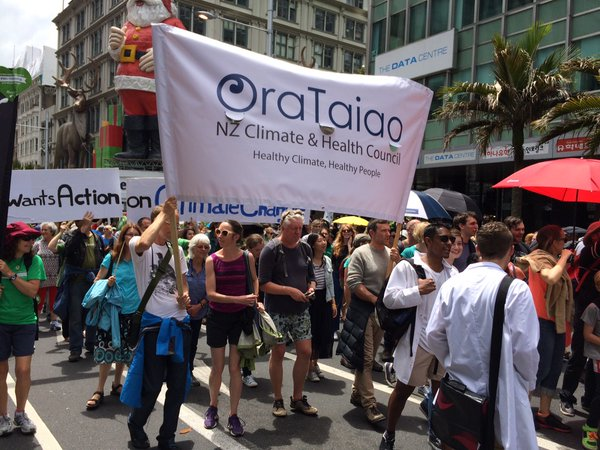 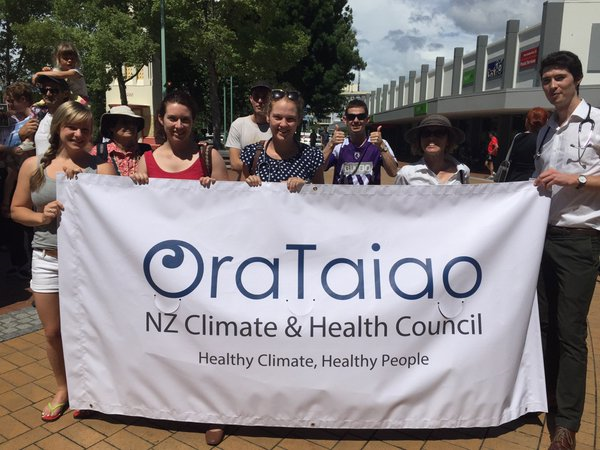 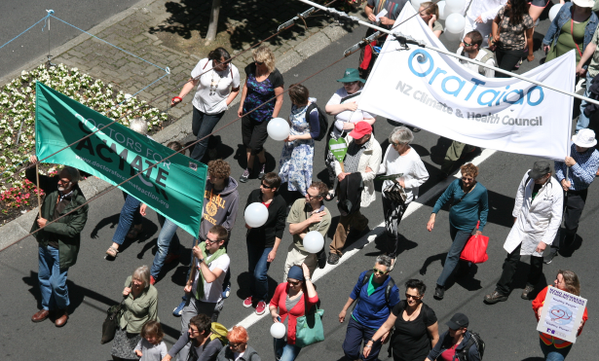 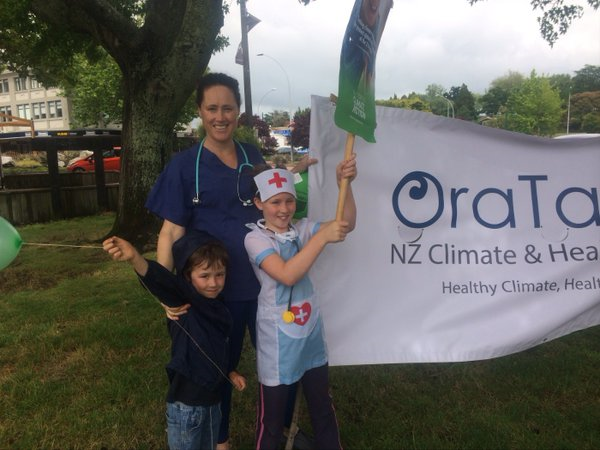 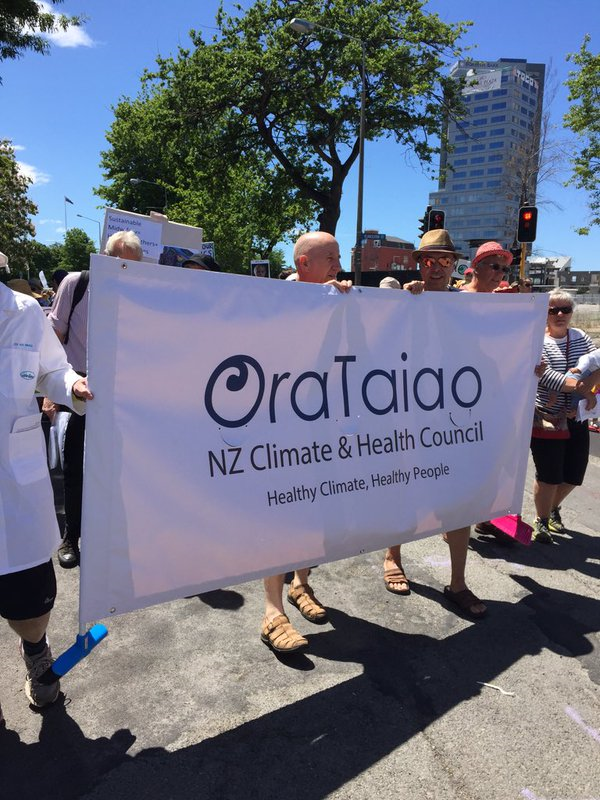 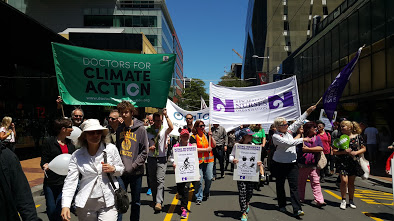 Editorial in the NZ Medical Journal by Dr Scott Metcalfe on behalf of OraTaiao and the NZ College of Public Health Medicine.  Read here.

Health groups have come out today in an editorial (freely available online) in the New Zealand Medical Journal, highlighting serious health disparities as a result of climate change. They state that urgent action, based on a fair approach to reducing global climate emissions, is essential for health and equity.

The editorial was written by Dr Scott Metcalfe, for the New Zealand College of Public Health Medicine and OraTaiao: The New Zealand Climate and Health Council.